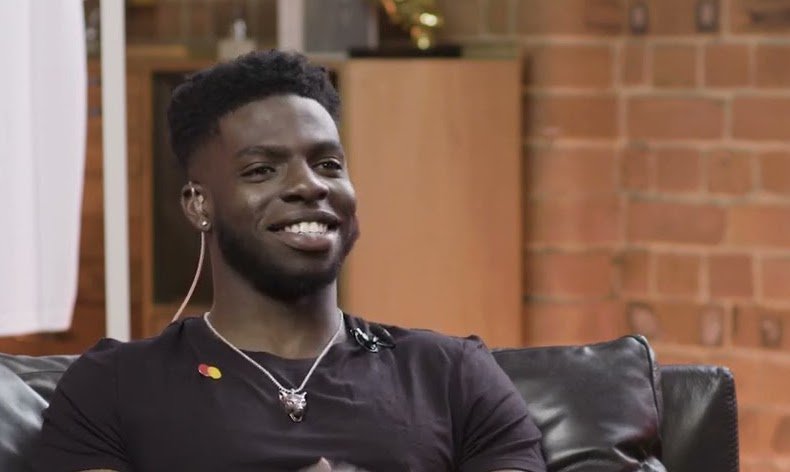 Which team do you think will be lifting the UEFA Champions League Trophy in May?

Ahead of the second legs of the semi-final, Mastercard invited a prominent fan of each club left in the competition to argue for the reasons why this will be their year.

But with Opta’s Duncan Alexander providing plenty of stats for why each team WON’T reach the final, we want to know who you think stands the best chance of emerging victorious in Istanbul. Let us know in the comments!